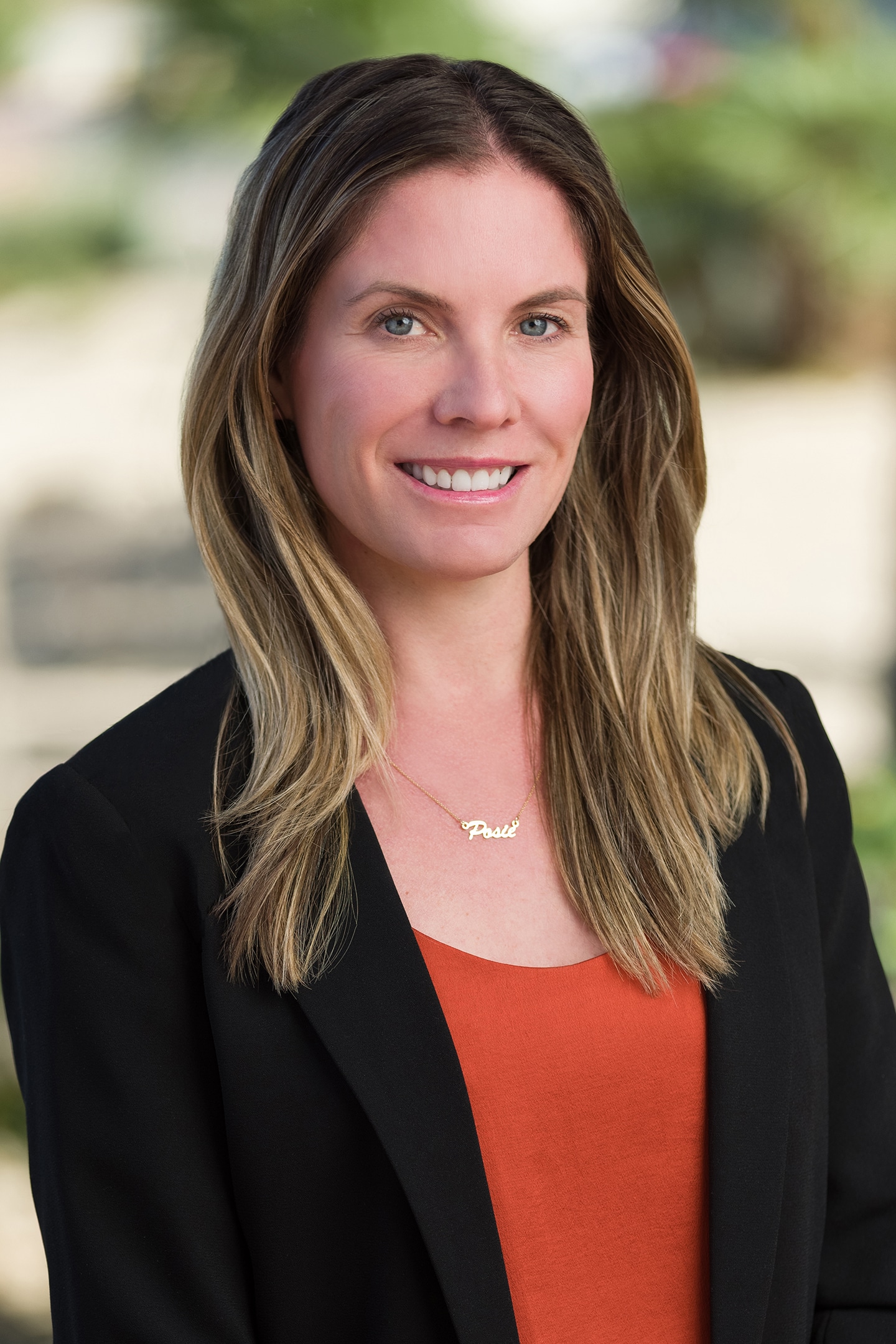 Allasia joined Claggett & Sykes Law Firm in 2021 and runs the firm’s Reno office. Allasia was born and raised in Reno but left for college and law school. She attended University of San Diego, where she graduated in 2002 with a degree in diversified liberal arts and Spanish. Allasia also attended law school in San Diego at California Western School of Law, and obtained her Juris Doctorate in 2005.

After graduating law school, Allasia returned to Reno and clerked for the Hon. Judge Breen in the Second Judicial District of Nevada. She then moved to Southern California where she practiced insurance defense for seven years.

In 2012, Allasia moved to Barcelona, Spain where she worked as in-house counsel for a Spanish multinational technology company. At the same time, Allasia earned her postgraduate Masters’s Degree in International Law from Instituto Superior Derecho y Economia.

In 2015, Allasia moved back to Reno and joined her father, Thomas Brennan, and Pete Durney at the law firm of Durney & Brennan, Ltd. In her time there, Allasia has handled numerous multi million-dollar medical malpractice, personal injury, and product defect cases. Allasia worked at Durney & Brennan until joining Claggett & Sykes.

In her spare time, Allasia is an avid traveler, having been to more than 30 countries. She also enjoys watercolor painting and spending time in Lake Tahoe with her husband and two children.