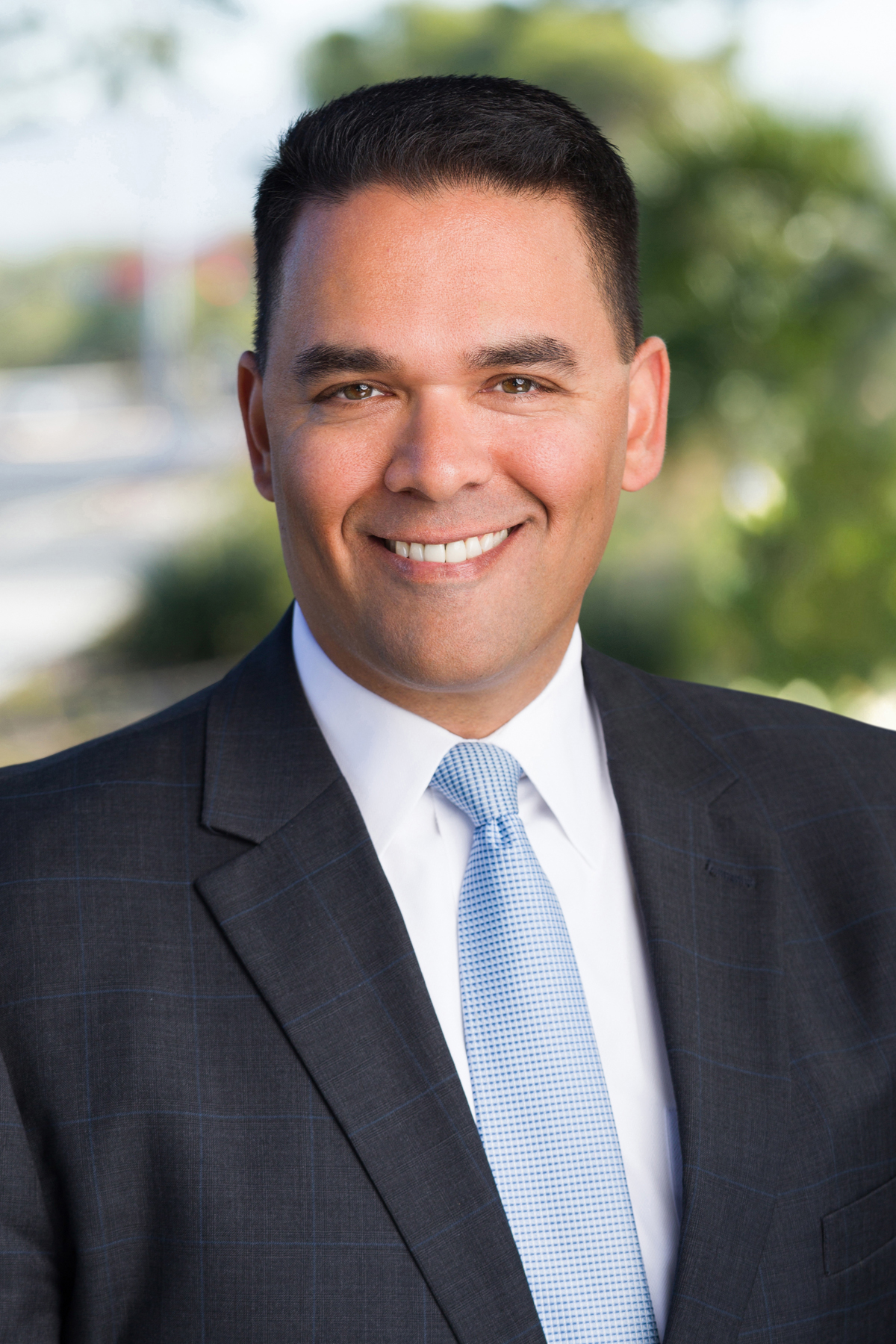 Micah heads up Claggett & Sykes Law Firm’s appellate division. He is frequently brought into cases before or during trial to help prevent errors and preserve the record at trial.   Micah has handled over 200 civil appellate matters in state and federal courts and has represented injured plaintiffs, businesses, and government entities. Micah has argued cases in front of the Nevada Supreme Court and Ninth Circuit Court of Appeals and is also licensed to practice before the United States Supreme Court.