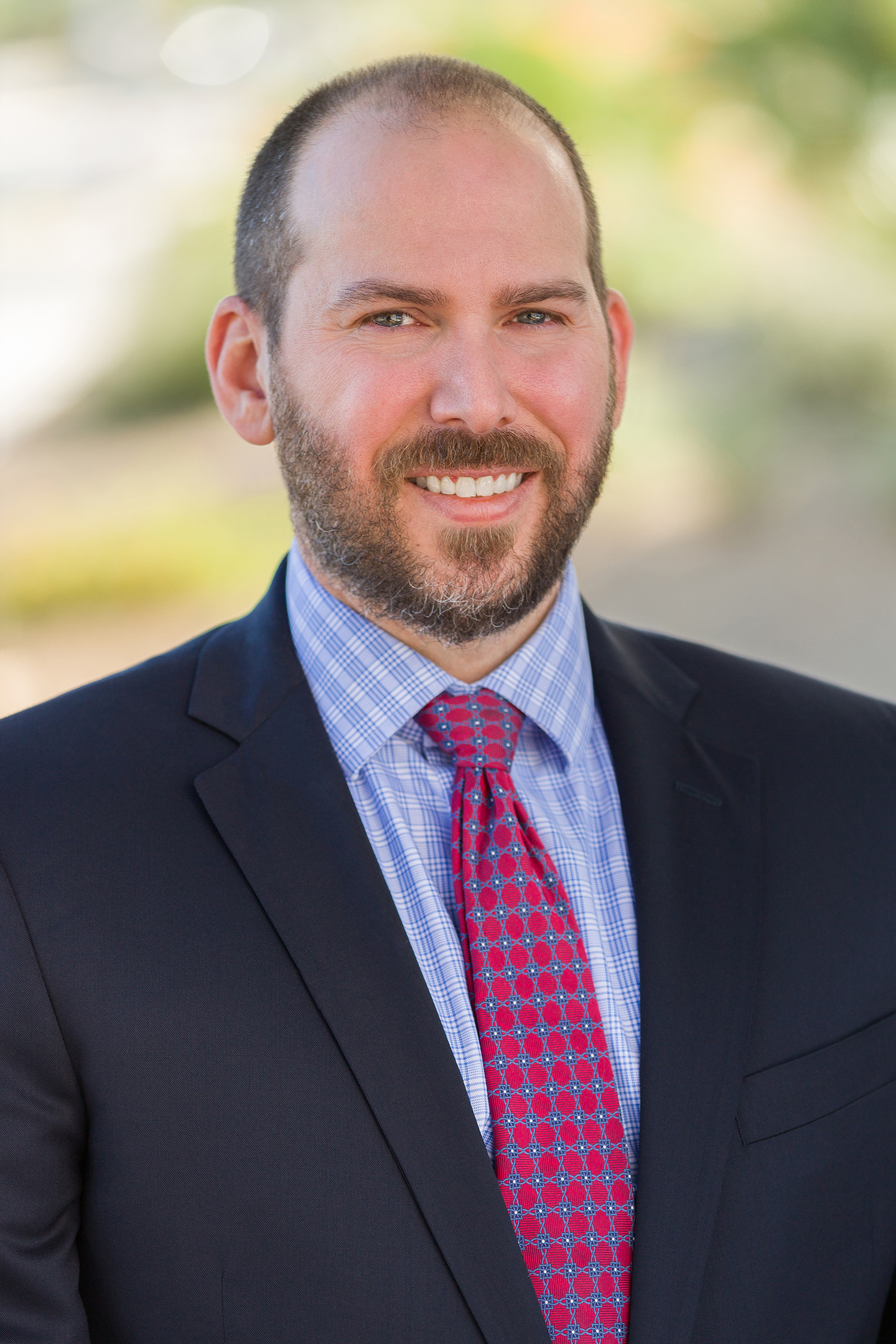 Josh wanted to become a personal injury lawyer to fight against bullies and help injured people and families.  He is proud to be able to stand up for those in the Las Vegas community who need help the most.

Josh grew up in Las Vegas but left for a short time to attend the University of Massachusetts at Amherst. He then went to law school at Thomas Jefferson School of Law in San Diego and graduated in 2012.

Josh has been practicing law in Nevada since 2013 and began his career working for an insurance defense firm. In 2015 he left the insurance defense and began to represent injured people. Since then, he has focused on complex litigation involving catastrophic injuries and has obtained several favorable settlements and jury verdicts.  Josh joined Claggett & Sykes Law Firm as a partner in 2020 and is on a trial team with Steve Lewis.

Josh is especially proud to be a graduate of the Gerry Spence Trial Lawyers College, an intensive, three-week program run by nationally renowned trial attorney Gerry Spence. The Trial Lawyers College focuses on effective trial advocacy skills for personal injury lawyers. Josh was selected as one of 48 attorneys from around the country to participate and learn Mr. Spence’s methods of trial practice.

When away from the office, Josh enjoys exploring our country’s national parks, playing guitar, and spending time with his family and their Labrador Retriever, Heidi.