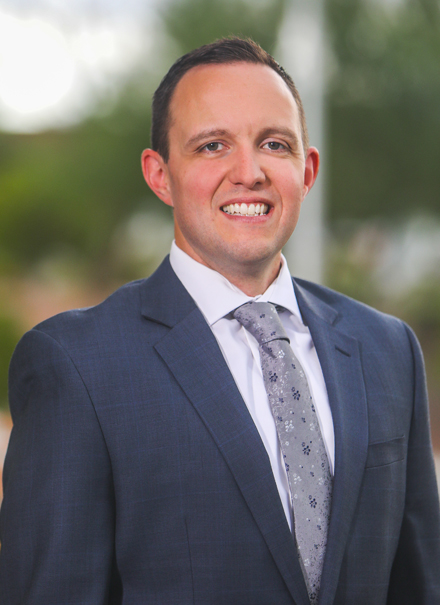 Matt is the managing partner of Claggett & Sykes Law Firm. Matt graduated from high school in Scotch Plains, New Jersey. After high school, Matt enlisted in the United States Marine Corps. He served four years in the Marine Corps infantry and is a veteran of Operation Iraqi Freedom.