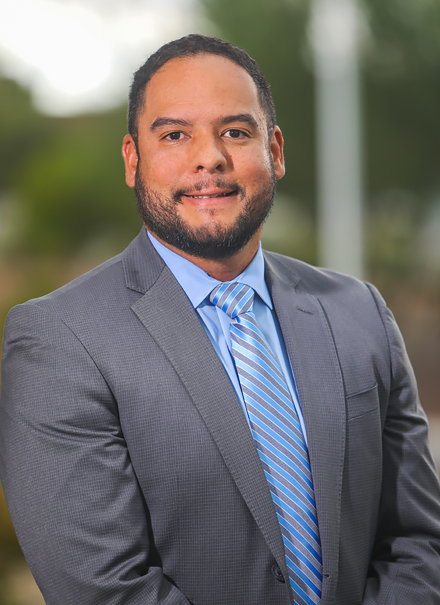 After college William attended law school at the William S. Boyd School of Law, and earned his J.D. in 2005. During law school William was a member of the Society of Advocates, and successfully competed on the UNLV Jessup International Moot Court Team.

During law school, William interned for a district court judge in the Eighth Judicial District Court of Nevada, and also interned for Justice Michael L. Douglas at the Supreme Court of Nevada. William also worked for a small law firm focusing on business litigation.

In 2015, Will was selected to be a Super Lawyers Mountain States Rising Star.

After law school, William worked for Justice Michael L. Douglas at the Supreme Court of Nevada as a judicial law clerk for two years.

William joined what was then known as Claggett & Associates in 2008 as a Las Vegas personal injury attorney, and since then has obtained and recovered millions of dollars in settlements and judgments on behalf of the firm’s clients. William subsequently became a partner at Claggett & Sykes Law Firm and continues to vigorously represent the firm’s clients in state and federal courts.

In 2013, he received an AV-rating from his peers through Martindale-Hubbell, achieving the highest possible rating for ethics and legal ability.

William enjoys traveling, cycling, and spending time with his wife and sons.