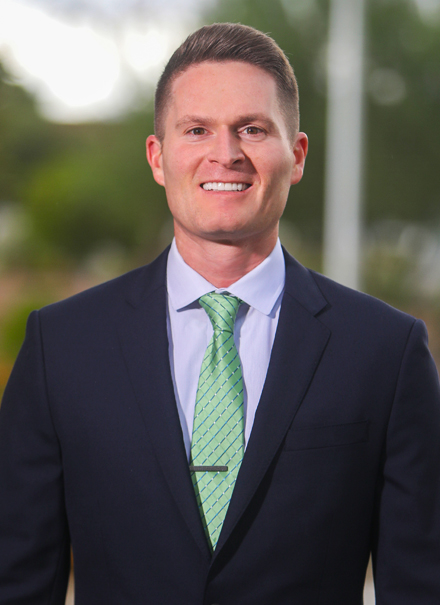 Christian was born and raised in Las Vegas, NV and resides in the heart of Downtown Las Vegas. Christian is a proud graduate of the first class of Durango High School. Christian’s greatest passion is coaching. For the past 21 years, Christian has been actively on the sidelines coaching athletes aged 12-19 at Vegas United Volleyball Club. In his free time, Christian enjoys watching and attending Vegas Golden Knights games.