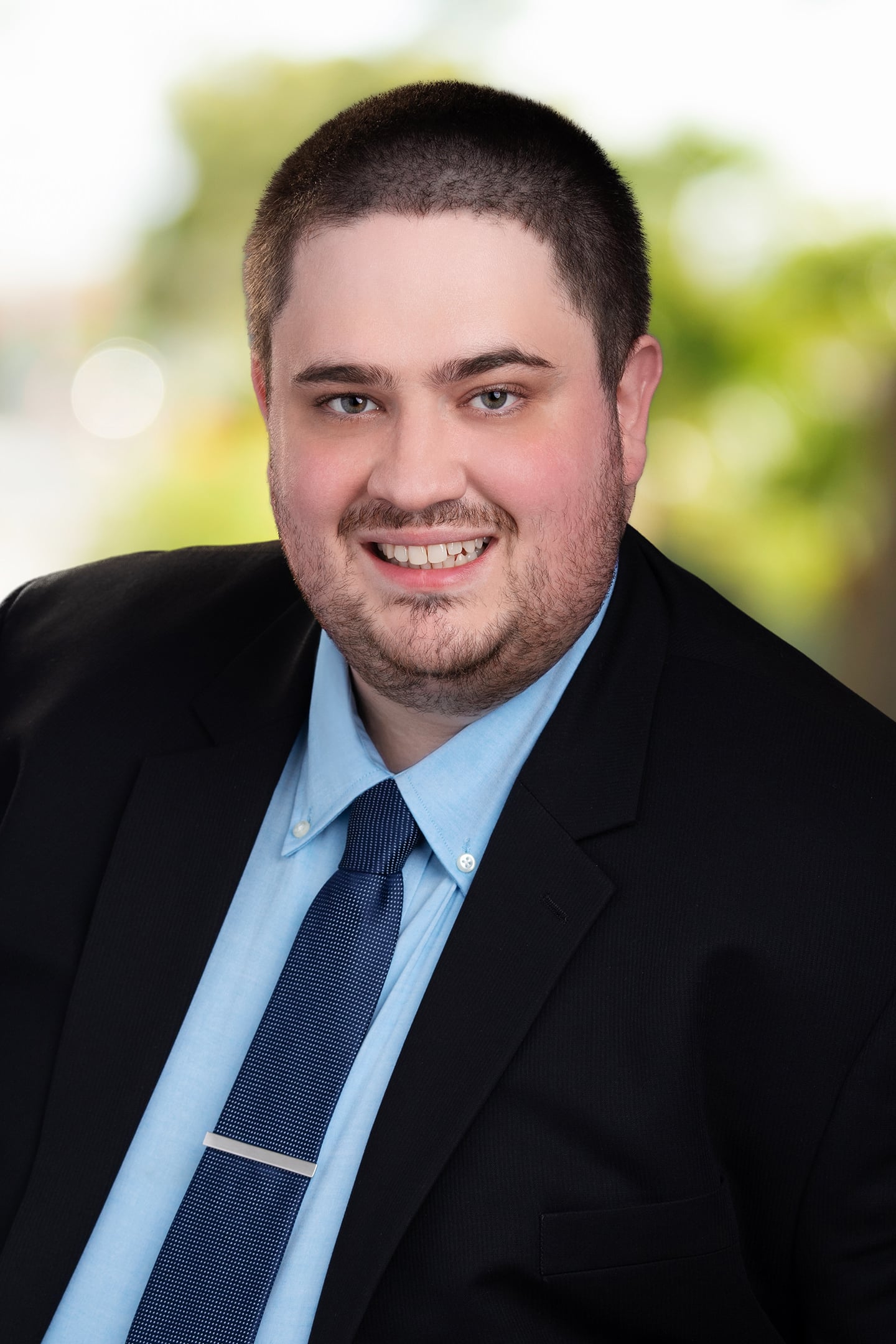 Scott joined Claggett & Sykes Law Firm in 2021 and assists the firm’s trial teams in a variety of areas, mostly focusing on personal injury, such as MVCs, premises liability, and product defect cases. A native Hoosier from Portage, Indiana, Scott attended Indiana University where he obtained a Bachelor of Arts degree in political science with a minor in economics. In 2013, Scott moved to Las Vegas to attend law school at the UNLV William S. Boyd School of Law. While in law school, Scott was a member of the Nevada Law Journal and received the CALI Award for the highest grade in workplace law and regulation, sales and leases, immigration law, and technology and innovation in gaming.

In his free time, Scott enjoys spending time with his wife, Heather, and watching his favorite teams, the Bears, Bulls, and Cubs.