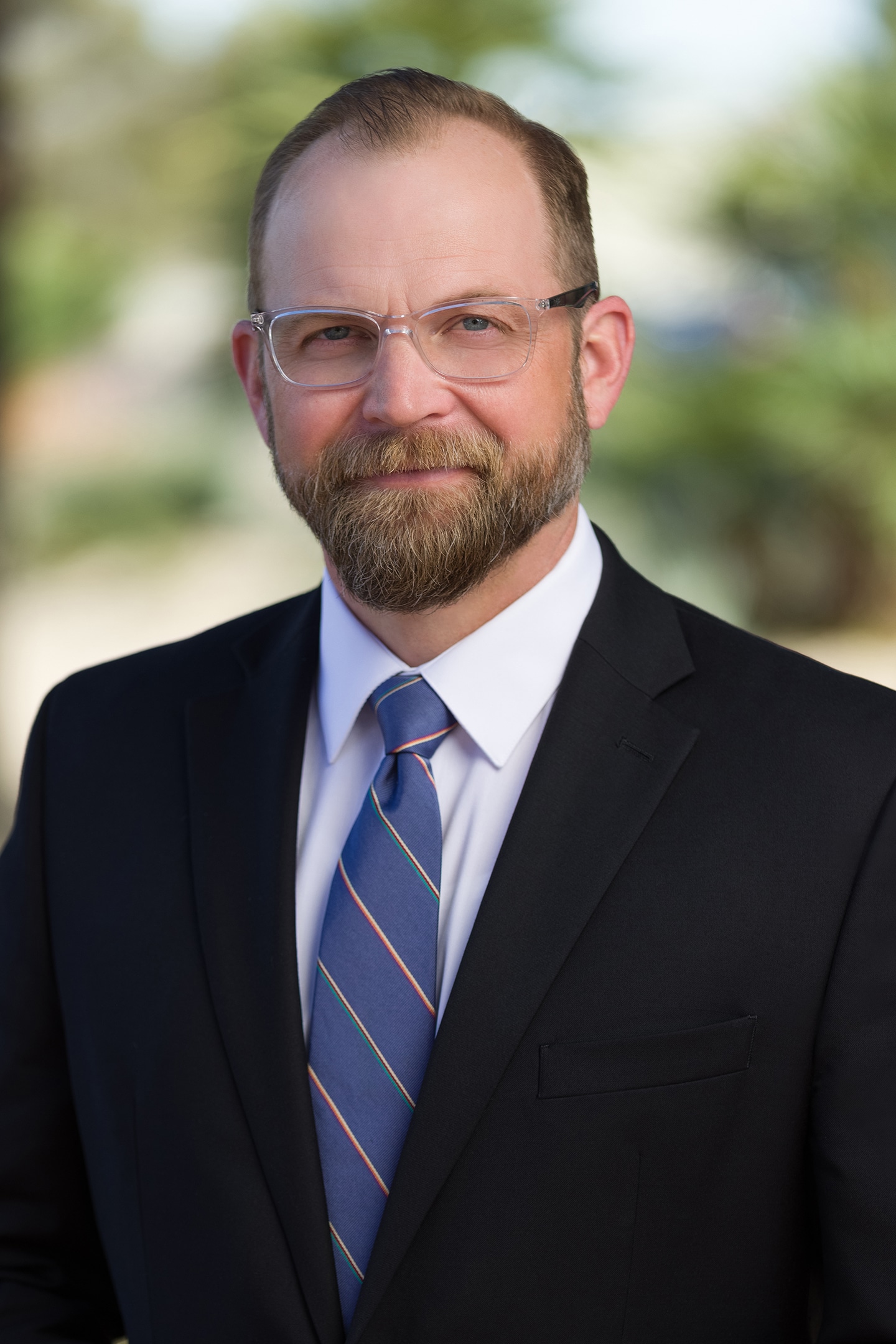 Tom joined Claggett & Sykes Law Firm in 2021. He is a trial lawyer and runs the firm’s workers’ compensation team.

Tom left Nevada to attend law school in Texas at Baylor University. Tom received his Juris Doctorate from Baylor in 2009. Although Tom immensely enjoyed his time in Texas, he longed to return home to be close to his friends and family, and to practice law in his home community.

After law school, Tom returned to Las Vegas and was admitted to the Nevada bar in 2009. Thereafter, Tom became a partner at a large injury law firm where he practiced plaintiff personal injury and workers’ compensation law. While at this firm, Tom handled thousands of contested workers’ compensation hearings while also managing a large personal injury caseload. In 2019, Tom decided to start his own law firm, Askeroth Law Group, which has now merged with Claggett & Sykes.

In his spare time, Tom enjoys traveling with his wife and three children, hiking at Red Rock Canyon, coaching his kids’ soccer teams, and playing on his own soccer team.