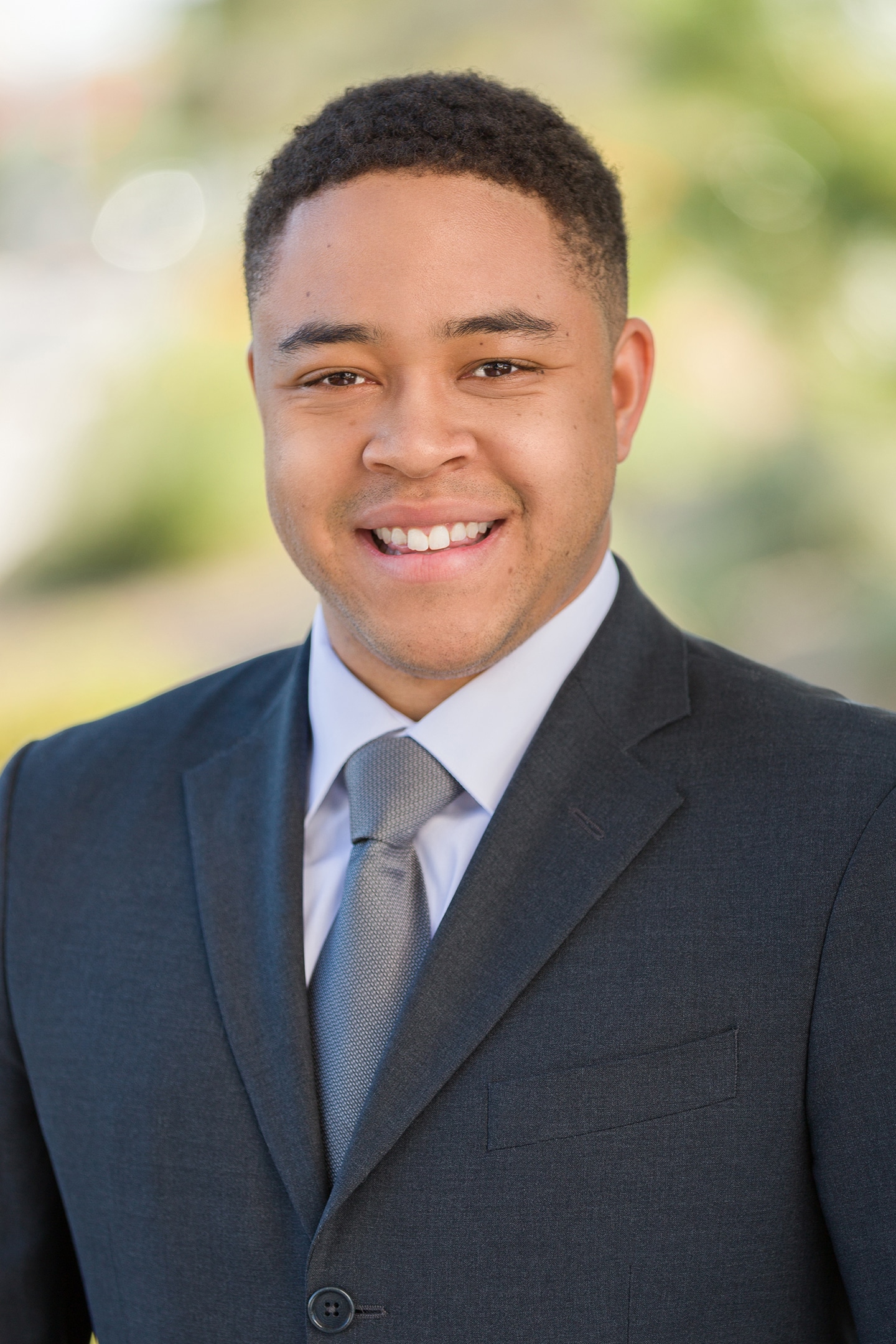 Brandon grew up and graduated high school in McDonough, Georgia. After high school, Brandon attended Emory University where he ran on the Emory Men’s Varsity Track & Field and Cross Country teams for four years, worked at the Emory bookstore, interned as a legislative aide in the Georgia Assembly, and spent much of his time volunteering throughout the Atlanta community.

Brandon graduated from Emory University with a Bachelor of Arts in Political Science in 2017. Upon Graduation, Brandon attended William S. Boyd School of Law, UNLV where he graduated in 2020.

While in law school, Brandon was the President of Outlaws, the Executive Secretary of the UNLV Black Law Students Association, and a student-attorney for the Rosenblum Family Foundation Tax Clinic. He also externed for both the Honorable Joseph Hardy, Jr. in the Eighth Judicial District Court of Nevada and then U.S. House Representative Jacky Rosen. He earned second place in the 2019 Nevada Law Journal’s Scholarly Writing Competition, helped his team place third in the 11th Annual Securities Dispute Resolution Triathlon in New York City, and received the Most Outstanding Student Award for the Sealed Records community service program.

Upon graduation from law school, Brandon worked in the Office of U.S. Senator Jacky Rosen before he was hired by Claggett & Sykes Law Firm as a law clerk.