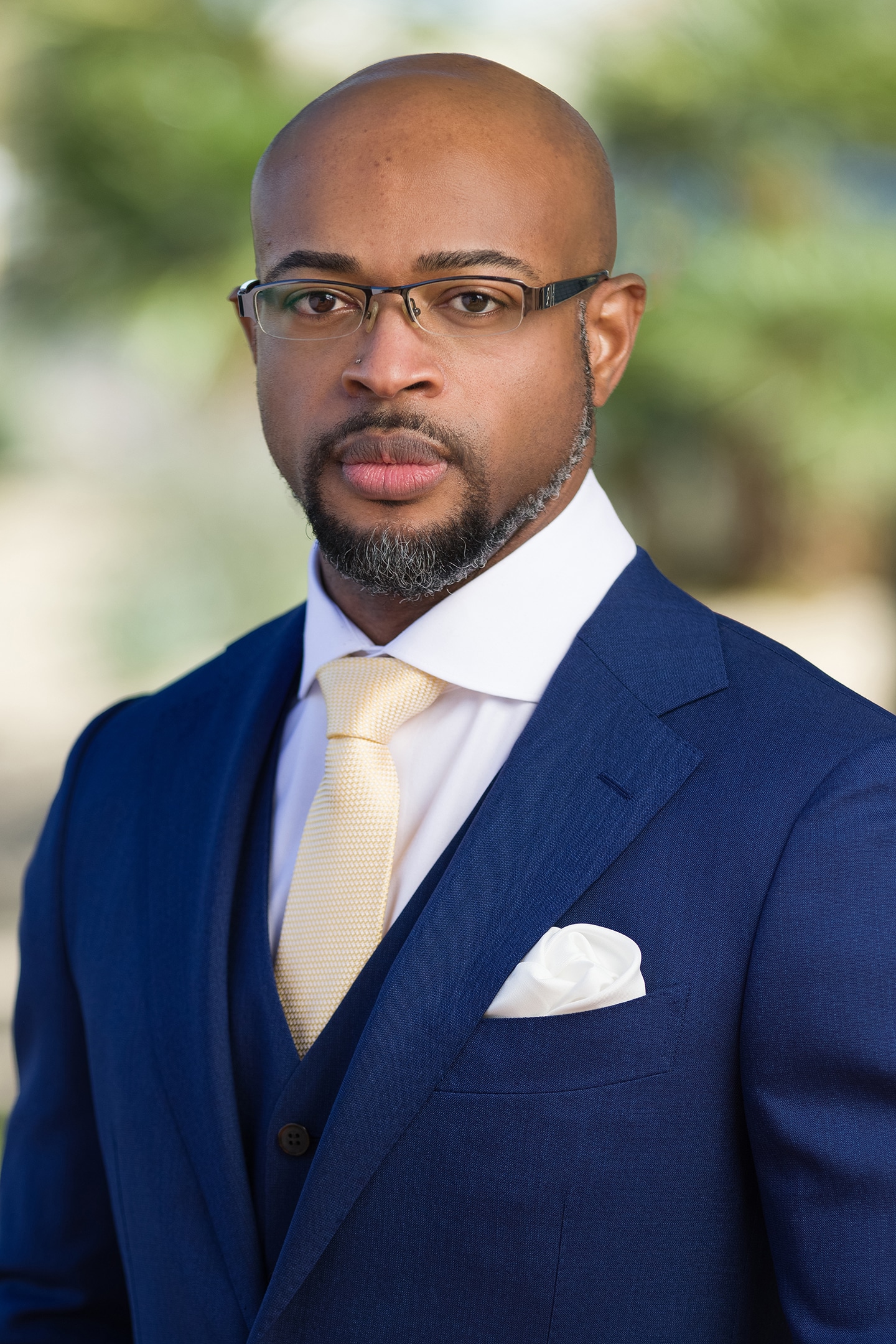 Casey is a native of Louisiana. His ambition to impact the community, overcome adversity, discredit naysayers, and speak truth to power has burned within him since his youth and helped guide him to becoming a personal injury lawyer helping injured people.

At the age of 18, Casey decided to run for the city council of his hometown in Louisiana. He was elected at the age of 20, becoming the youngest elected official in Louisiana history. By unanimous vote of his fellow council members, he was appointed mayor pro-tempore of the city at the same age. And at age 21, his state political party elected him as the party’s vice-chair of elected officials.

Casey has lived and worked all over America. Before law, his experience ranged from interning for a congressman on Capitol Hill to work that entailed facilitating the educational development of people from six continents.

Casey started with Claggett & Sykes as a law clerk in his second year of law school and is now an attorney on one of the firm’s trial teams.