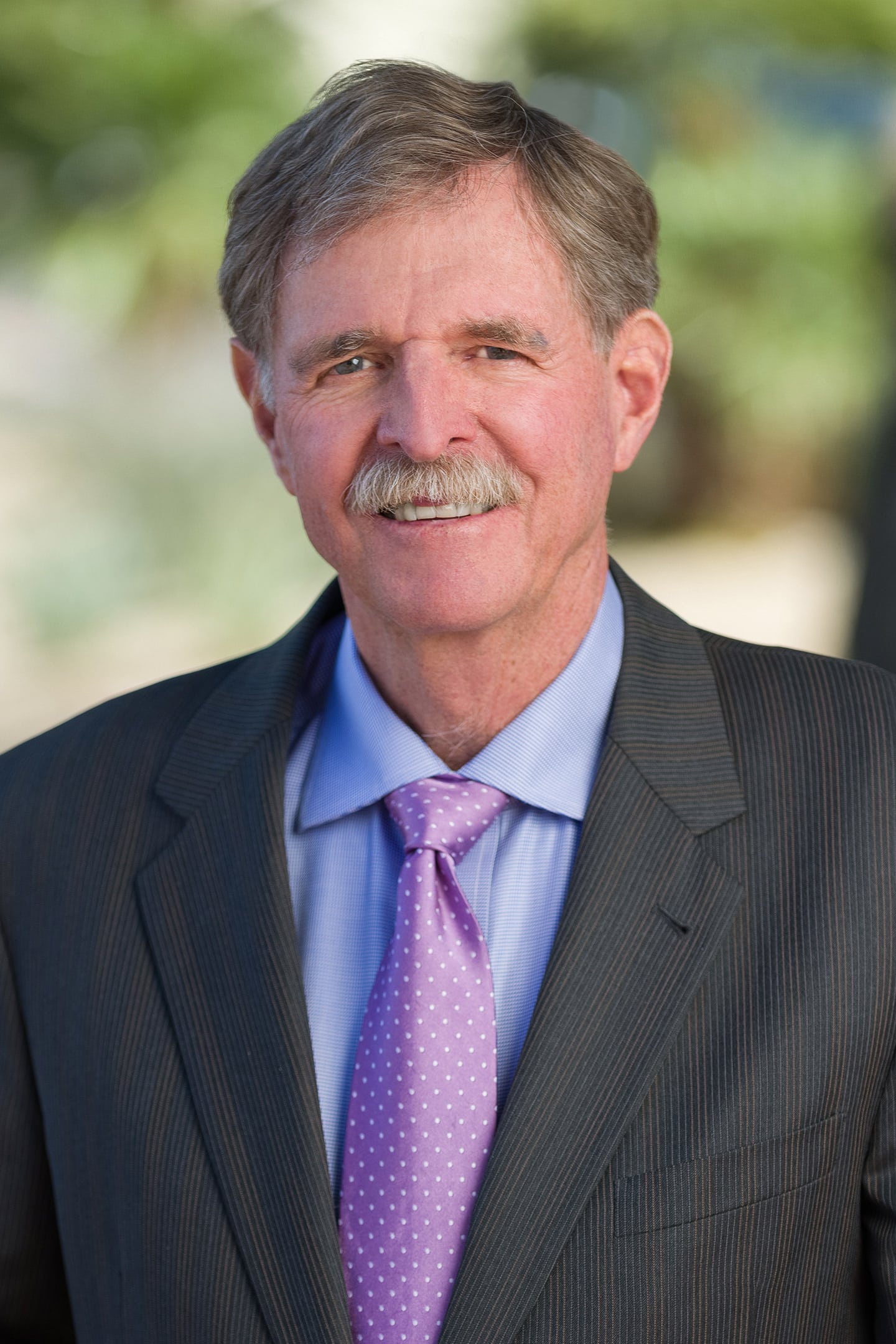 Pete joined Claggett & Sykes Law Firm in 2021 and runs the Reno office. Pete has been representing injured Nevadans in medical malpractice, personal injury, and product liability cases since 1974. He is a co-founder of Durney & Brennan, Ltd., which was one of Reno’s premier personal injury firms for decades and recently merged with Claggett & Sykes.

Pete graduated from U.C. Berkley in 1968 with a Bachelor of Arts degree. He then served two and a half years in the United States Army, where he served as a 1st lieutenant in Vietnam. After his service, Pete attended law school at University of Pacific, McGeorge School of Law. He received his juris doctorate in 1974 and was licensed in Nevada the same year.

To date, Pete has tried more than 67 civil jury trials to verdict and has obtained numerous multi million-dollar verdicts and settlements for his clients. He has also served as lead counsel on numerous, significant appellate cases before the Nevada Supreme Court. Most recently, Pete was lead counsel on McCrosky v. Carson Tahoe Reg’l Med. Ctr., 133 Nev. 930 (2017).

Throughout the years, Pete has proven himself an adept trial advocate and has demonstrated an ability to understand complex legal issues and how to navigate clients through courtroom procedures. In 2010, Pete’s trial work earned him Nevada Justice Association’s Trial Lawyer of the Year award. This award is voted on by fellow Nevada trial lawyers and is generally regarded as the highest distinction a trial lawyer can earn in Nevada.

Pete is also rated A/V Preeminent by Martindale Hubbell. In 2011, he was inducted into the American College of Trial Lawyers, an honor recognizing the highest achievement in legal advocacy.

In his spare time, Pete can be found in the outdoors. He is an avid fisherman and also enjoys playing golf.