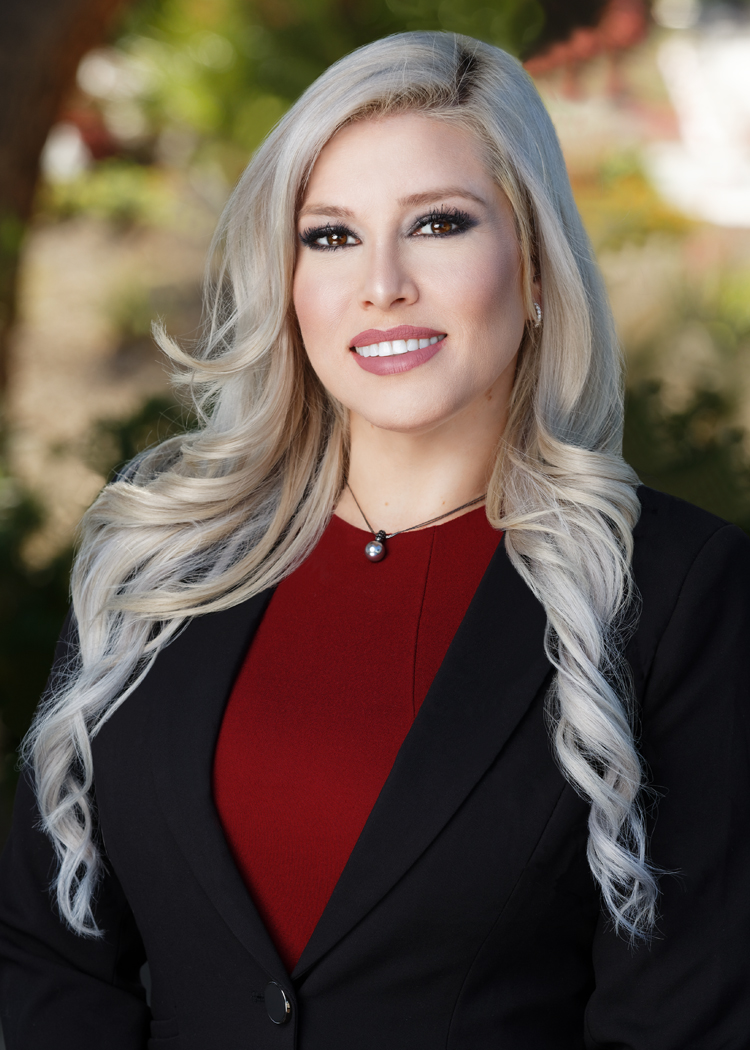 Shannon Wise is a Las Vegas personal injury lawyer at Claggett & Sykes Law Firm and works on the firm’s medical malpractice team. Shannon was born and raised in Las Vegas, Nevada and attended Centennial High School. After high school, Shannon obtained her Nevada Property and Casualty Insurance License and began working for a well-known insurance company. After seeing how the insurance company treated clients, she decided she wanted to help people fight insurance companies to receive the compensation they deserve.

While in law school, Shannon was an Articles Editor for the Nevada Law Journal, the Vice President of the Animal Legal Defense Society, the Vice President of the Nevada Justice Association, a member of Phi Alpha Delta, and a member of the Society of Scholars. She received a CALI Award for earning the highest grade in the class for: Civil Procedure, Professional Responsibility, Domestic Violence, Sales and Leases, Remedies, Pre-Trial Litigation-Civil, and Trial Advocacy. Shannon was also awarded the Community Service Program-Outstanding Student Award as well as the Dean’s Honor List.

In her spare time, Shannon enjoys volunteering at local animal rescues. She also enjoys spending time with her dogs.