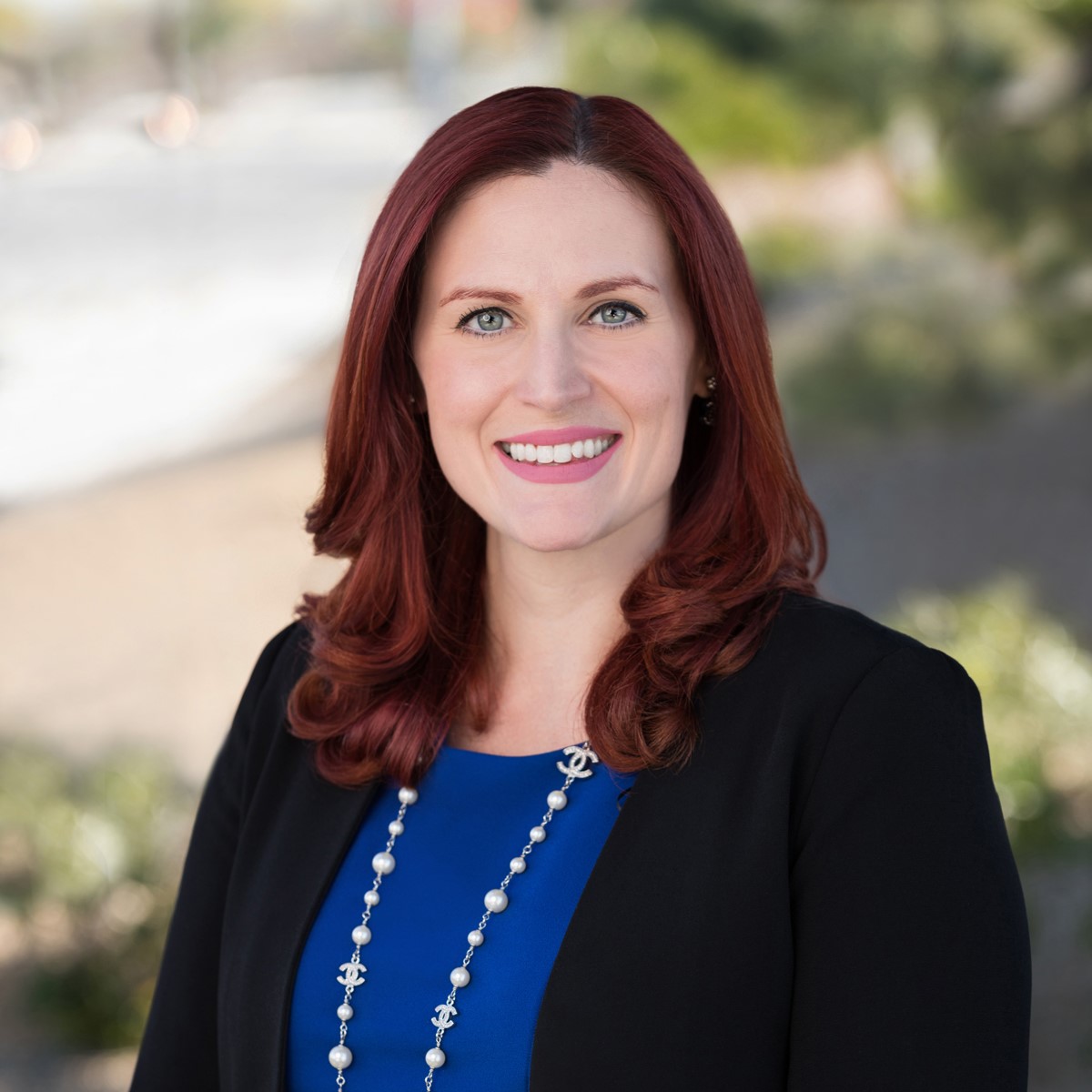 Shirley grew up in Las Vegas and left for a short time to attend Loyola Marymount University in Los Angeles, where she graduated with a double major in Philosophy and Psychology. She then attended Loyola Law School and received her Juris Doctorate in 2003. Shirley then returned home to Las Vegas and took a position at a large defense firm in 2003. She became a partner at the defense firm in 2010 and remained there until early 2020.

In the first 17 years of her career, Shirley represented hospitals, clinics, physicians, nurses, and other healthcare providers in lawsuits and in matters in front of the Nevada State Medical Board and Nevada Nursing Board. She also defended personal injury cases and employment discrimination cases.

Shirley left the defense in early 2020 to join Claggett & Sykes as a personal injury lawyer in Las Vegas to help injured people. Shirley handles complex professional negligence and medical malpractice cases with a focus on the corporate negligence of the medical facilities. She also handles other personal injury matters and selects employment-related cases.

In her spare time, Shirley enjoys traveling. She’s fluent in Serbian/Croatian and has visited five of the seven continents and over 17 European countries.