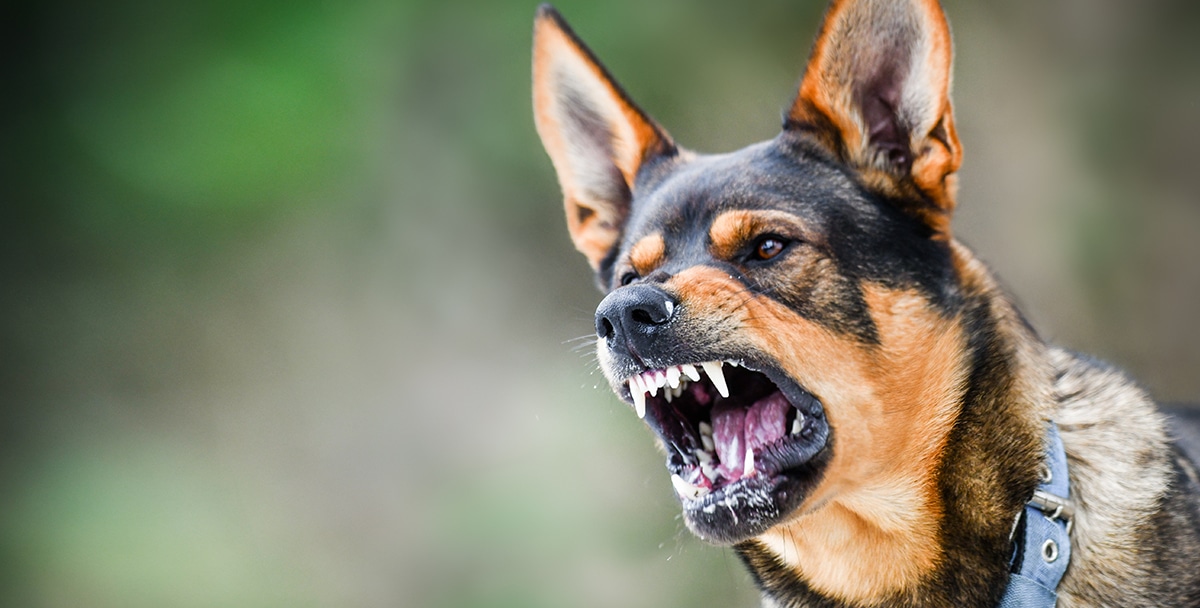 Dog bite “accidents” are often not accidental at all – they occur due to the dog owner or possessor’s negligence. In Nevada, it is a pet owner’s duty to reasonably prevent dog bites and other such attacks, often whether the owner knew of a propensity for violence or not. Speak with one of our attorneys after a harmful dog bite in Las Vegas. The laws surrounding these events are fuzzy in Nevada because it’s one of few states that have no specific dog bite statute. You will likely need professional legal help to receive compensation for your damages. Our injury attorneys in Las Vegas will assist you with any questions you may have during a free consultation.

Who Is at Fault for Your Dog Bite?

Understanding “liability,” or legal responsibility, for a dog bite incident may take an investigation into the circumstances of the attack. Some dog bite claims are straightforward, with the owner of the dog being liable for damages, but other cases are not as easy to crack. The Claggett & Sykes Law Firm has the resources to investigate your claim and get to the bottom of the liability question. The following parties could end up having to pay damages depending on the situation and local Las Vegas laws:

How to Prove Your Nevada Dog Bite Claim

Understanding liability is just one element of your Nevada dog bite claim. You must also prove that the defendant was negligent, or that the defendant broke a local animal code, to receive compensation for your damages. The burden of proof on a dog bite victim can feel daunting in the face of hospital bills, personal injuries, lost wages, and other damages. The Claggett & Sykes Law Firm is here to help dog bite victims prove their claims and recover the compensation they need to move forward.

Our team can help prove your claim through an in-depth investigation of the animal attack. We can revisit where the bite happened, look into the dog’s history of viciousness, interview others who live in the area, and navigate state and local laws to your best advantage. We know exactly what the Las Vegas courts look for in determining liability for dog bite incidents. We’ll put our years of experience to work on your behalf, doing everything in our power to secure you’re financial reward. Contact us today to start your claim.

How Do the Nevada Courts Handle Dog Bites?

Most states abide by a universal dog bite law – one based on negligence, negligence per se, or scienter. Nevada is unique in that it will adapt its procedures on a case-by-case basis when it comes to dog-related injuries. Local ordinances and the specific laws surrounding a particular case will decide how the courts address the claim. Here’s a brief overview of the three main ways the Nevada courts could go about settling a dog bite case:

In Clark County alone, there were 6,798 dog bite incidents in a six-year period. These attacks can lead to severe trauma, puncture wounds, lacerations, and fatal injuries. Victims who survive dog attacks may have to live with permanent scarring or disfigurement, as well as emotional baggage from such a traumatic event. Don’t live with these damages without trying to pursue compensation. The Nevada courts give dog bite victims ways to recover for economic and non-economic damages. Seek help from out Las Vegas attorneys at Claggett & Sykes Law Firm if you or a loved was injured during a dog attack.

It was a Pleasure Working with Them.

After my daughter's accident I contacted Claggett & Sykes to represent her. They made it very easy and took care of all the details, from dealing with the auto insurance and health insurance, and making sure all bills were paid. It was a pleasure working with them.

I Will Forever be a Fan

I will forever be a fan... they have exceptional customer service, true empathy, and their primary focus is to help you. If you are looking for ethical, caring, responsible and someone who is looking out only for you, this is the firm.

Their Communication was Excellent

I would definitely recommend this law firm to anyone. They handled my case fast, their communication was excellent, and they delivered admirable results.